Joel Osteen’s Lakewood Church is preparing to launch a donation drive and shelter displaced residents of Hurricane Ida as the storm nears the Gulf of Mexico this weekend.

Forecasters with the National Weather Service predict Ida will make landfall in Louisiana late Sunday or early Monday as an “extremely dangerous major hurricane.” Ida’s arrival coincides with the 16th anniversary of Hurricane Katrina, which killed more than 1,800 people across five states, and the fourth anniversary of Hurricane Harvey, which devastated the Houston area.

THE PREACHER’S SON: Joel Osteen and the making of a megachurch

Lakewood will host a two-day collection drive from 8 a.m. to 6 p.m. Monday and Tuesday, according to a release. The megachurch will be collecting bottled water, cleaning supplies, diapers and baby wipes. Lakewood representatives said they are “prepared to accommodate as many people as we can safely” who are displaced from the storm.

“Lakewood will work with our partner churches to reach the areas in most need with supplies collected along with other assistance,” the release stated.

Westbound traffic on I-10 at the I-110 Split near Baton Rouge, Louisiana, as shown by one of the @LaDOTD‘s traffic cameras, is bumper-to-bumper as Louisiana residents evacuate ahead of Hurricane #Ida. https://t.co/Hyl6utlALJ pic.twitter.com/LOEeEIZJai

Southeast Texas is expected to see “minimal” effects from Ida, but local officials here said they plan to continue watching the storm’s trajectory “like a hawk.” 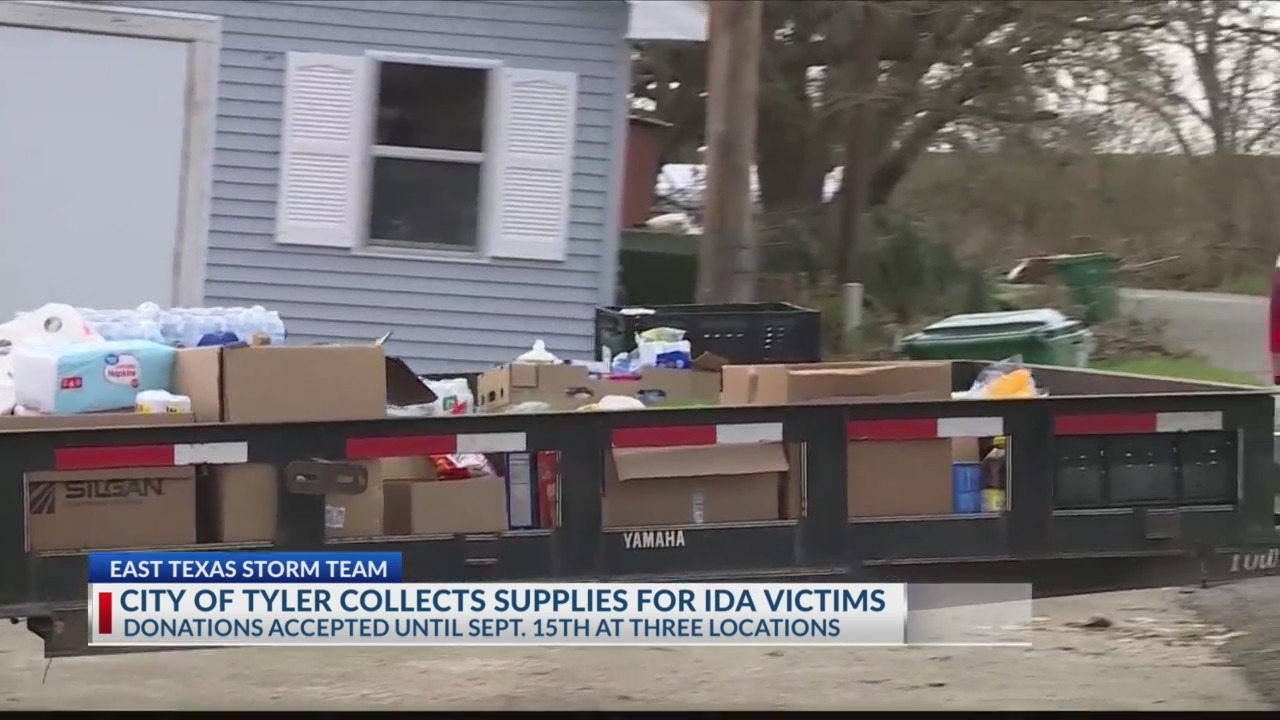 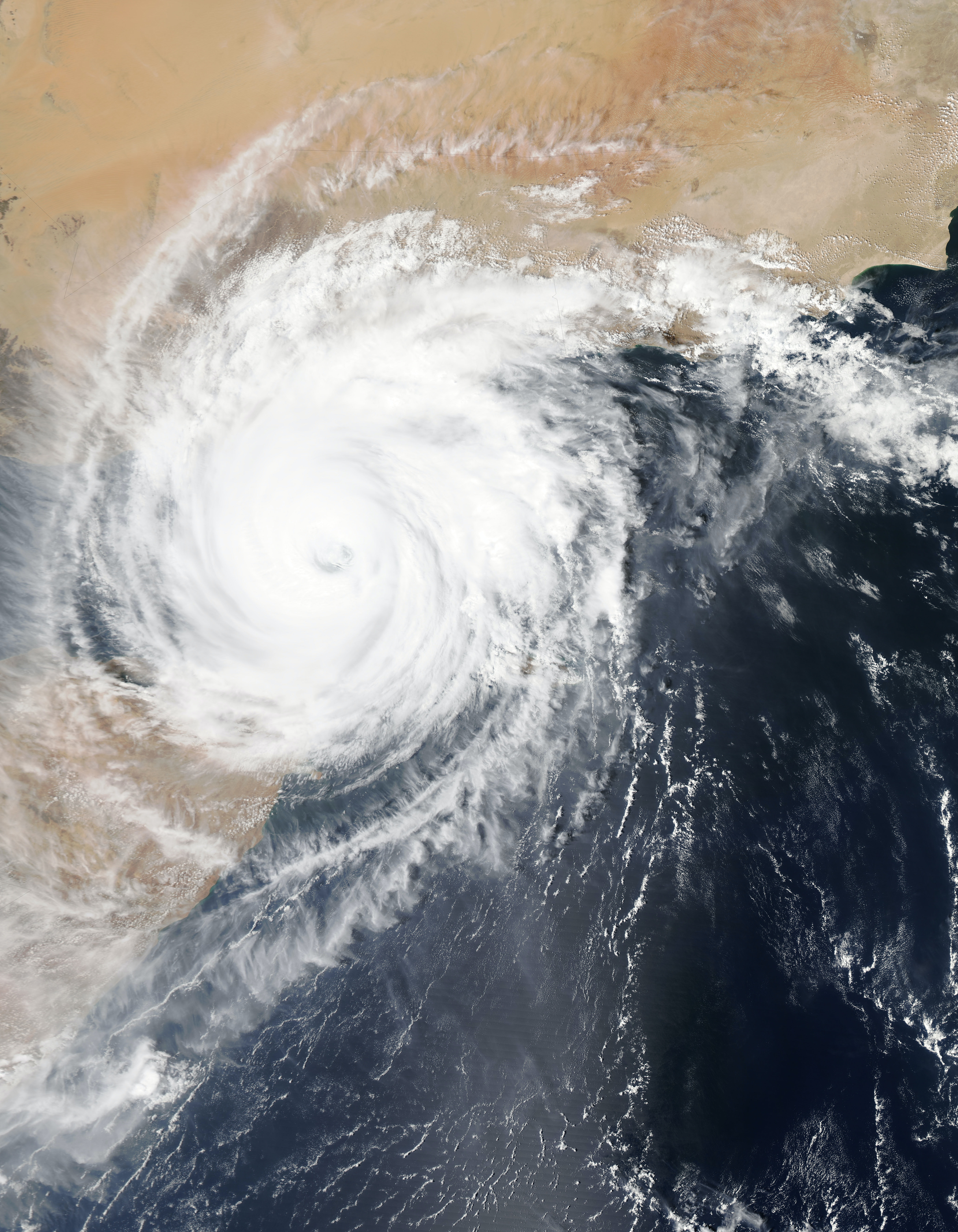